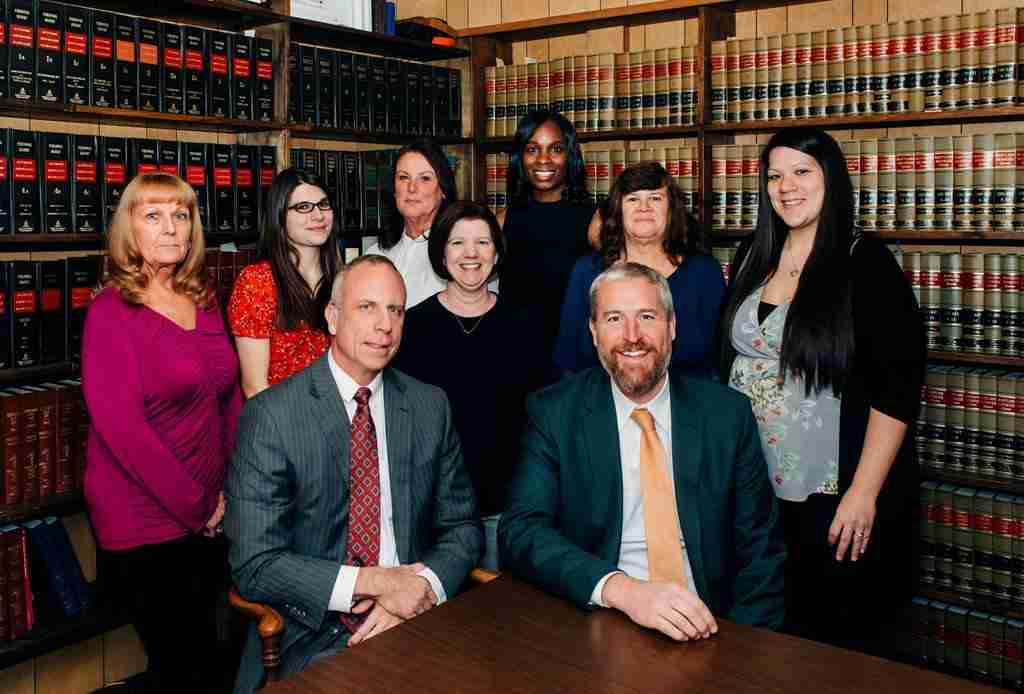 Blondell, Miller, & Schuler along with its predecessor law firms, has represented injured men, women, and children in the Baltimore area for more than forty years. Our firm focuses its practice, almost exclusively, on injury cases.

Our office has the resources and experience to handle not only the more commonplace workers’ compensation case but also the most complex case with catastrophic injuries.

Blondell, Miller & Schuler employs an experienced and dedicated staff of paralegals and legal assistants. The average tenure of our support staff is twenty-five years. The staff takes great pride in providing the highest level of customer service. The needs of the client are the number one priority of our firm. We meet our clients’ needs using a teamwork approach to seek fairness and justice for every client we represent.

Our office is located in Essex in the eastern part of Baltimore County, easily accessible from I-695 and I-95.

Free consultation where you will meet personally with a senior attorney 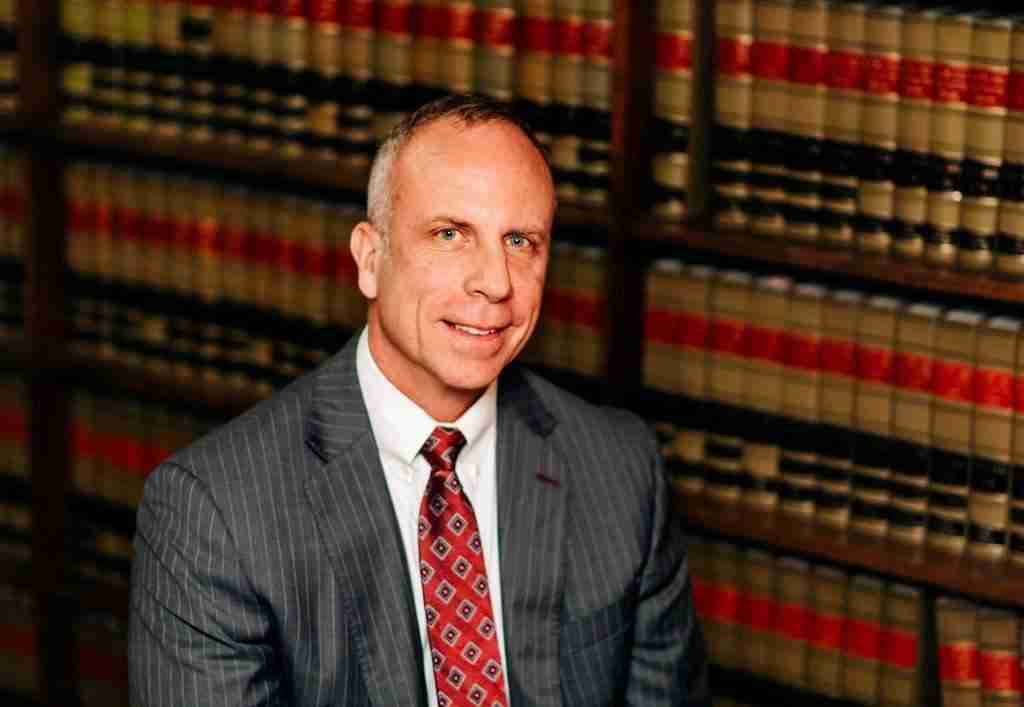 Mark was raised in Dundalk by his stay-at-home mom and his dad who worked on the Dundalk waterfront. He graduated from Dundalk High School in 1985.

In 1992 while still in law school, Bill Blondell hired Mark as summer law clerk. For Mark, it began the greatest educational experience of his life. In 1993, he was hired as a trial lawyer for Blondell & Associates. Under the guidance of Bill, Mark learned a style of aggressive representation that has served his clients and their families well over the years.

During his 22+ years of legal experience, has handled over a 1000 workers’ compensation claims and over 500 auto crash cases with hundreds of court trials as well as more than seventy five jury trials. Mark has successfully argued cases before the Court of Special Appeals and the Court of Appeals, the two highest courts in Maryland.

In 2014, Blondell & Associates became Blondell & Miller, LLC. Mark remains President of Blondell, Miller & Schuler, as it was renamed in 2017. Mark continues his dedicated representation of men, women, and children injured on the job or as the result of someone’s negligence.

Mark is member of the Maryland Association for Justice. 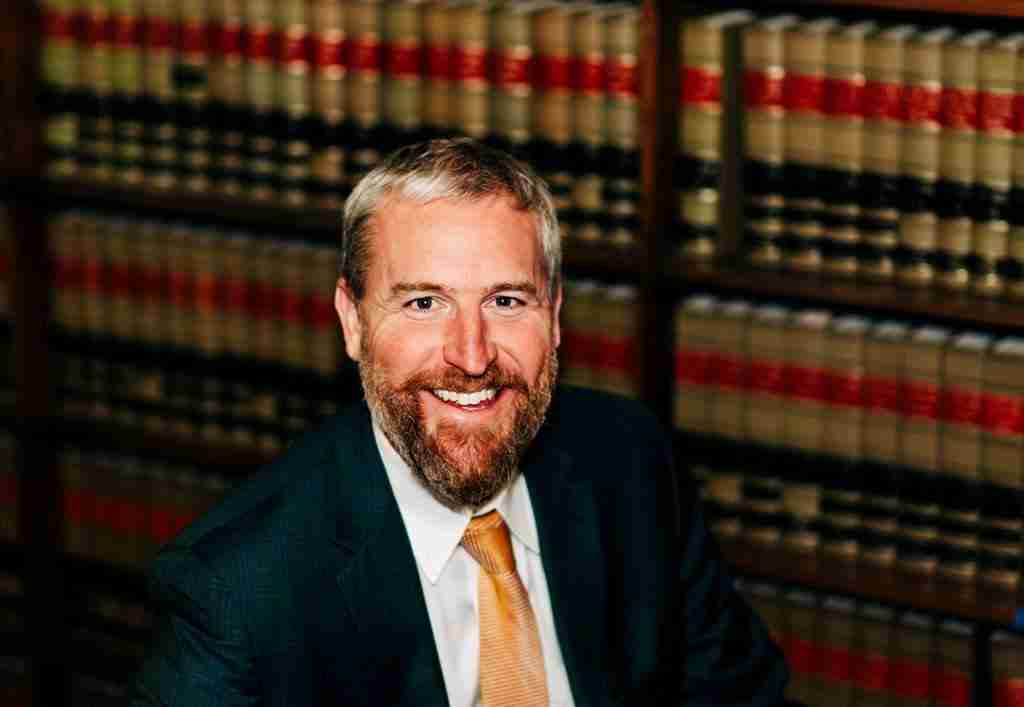 Todd Schuler was born and raised in Baltimore by a union plumber and an administrative assistant. He graduated from Calvert Hall College High School in 1995, and Spring Hill College in Mobile, AL in 1999. He earned his Juris Doctorate from Tulane University in New Orleans, LA in 2002.

Todd worked at Blondell & Associates law firm as a trial lawyer from 2002 through 2011. After six years working as a trial lawyer for other law firms, Todd has returned as a partner in the newly minted Blondell, Miller & Schuler.

In 15 years, Todd has handled thousands of workers’ compensation and auto injury cases. He has tried cases in almost every jurisdiction in the State including the US District Court and the Court of Special Appeals. Todd served in the Maryland House of Delegates from 2007 through 2011. There, he was a member of the House Judiciary Committee. He served on the Board of Governors of the Maryland Association for Justice from 2012 through 2014, and served as the Workers Compensation Chairman of the Maryland Association for Justice from 2012 through 2015. Todd lives in Baltimore County with his wife Colleen and two children.